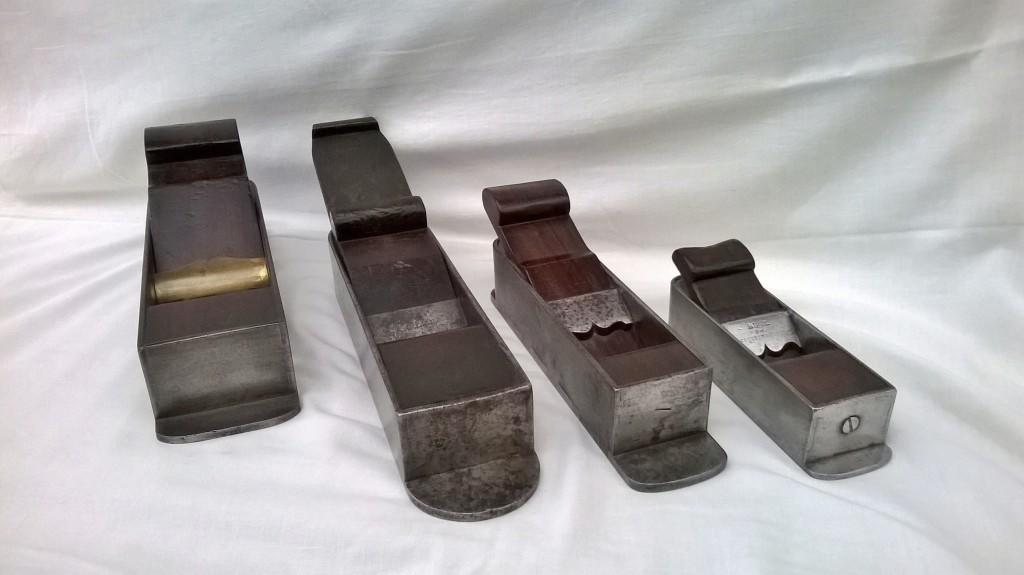 A group of four English dovetailed mitre planes, from a private collection.

Compared to wooden planes, metal planes were rare right up until the mid 19th century.

English mitre planes are typically quite plain, of parallel sided box construction. The toe and heel of the sole extends and is ‘dovetailed’ to the upper section. This upper section is filled or ‘stuffed’ with a hardwood infill such as rosewood, ebony, walnut etc.

The early examples used wooden wedges held in place by a metal bridge of steel or brass/gunmetal, which are sometimes attractively shaped. Cupids bow is a common shape although other more elaborate bridges are regularly found. Later mitre planes utilise the ‘screw cap’ assembly along the same principles as the typical bench plane lever cap. 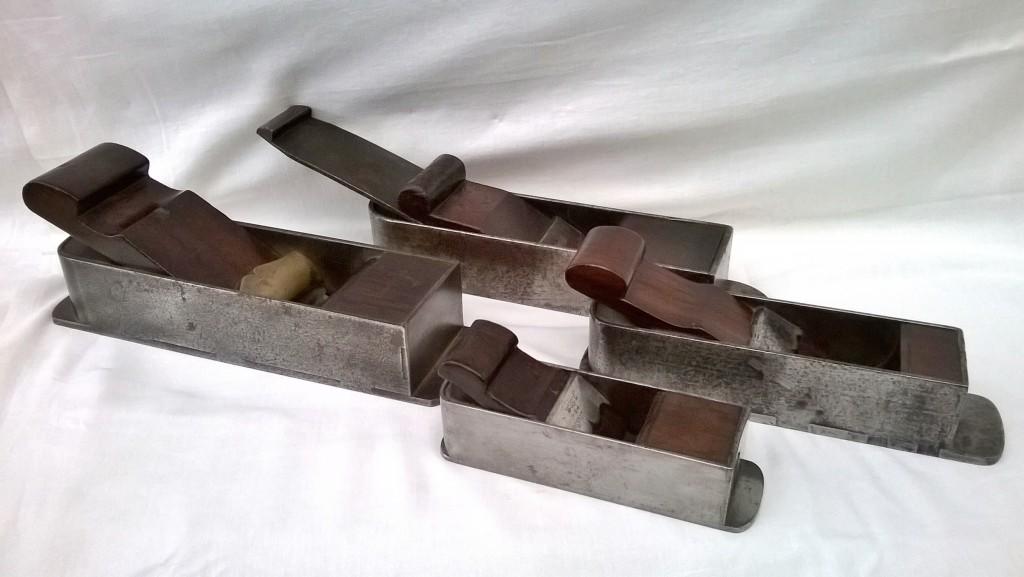 Two of the planes in this group are marked BUCK but it is well known that BUCK were tool dealers or factors and planes with their mark have been made by NORRIS, SPIERS and other quality makers including this one by Robert TOWELL, one of the earliest known English planemakers. 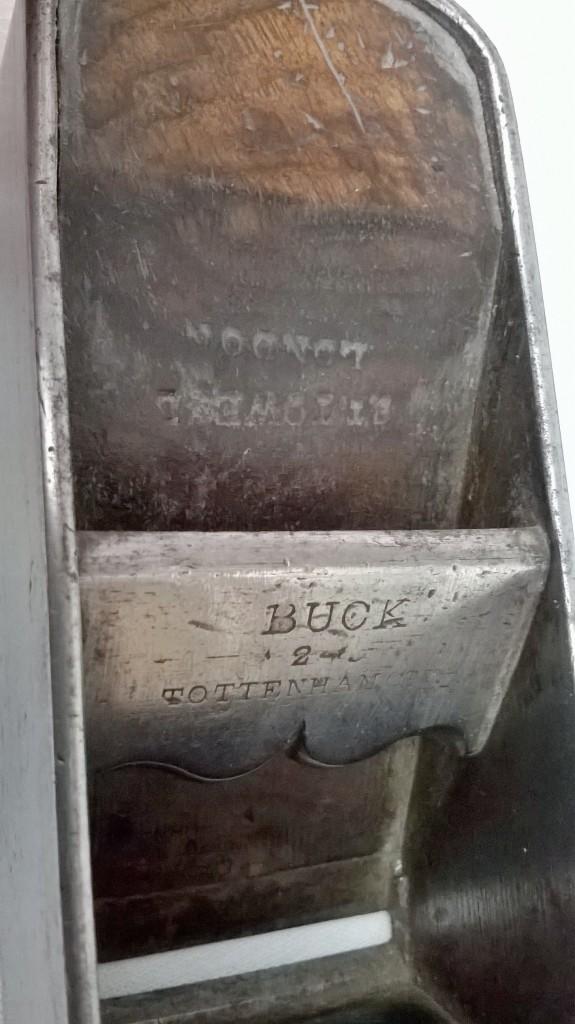 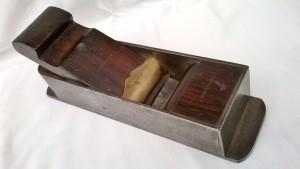 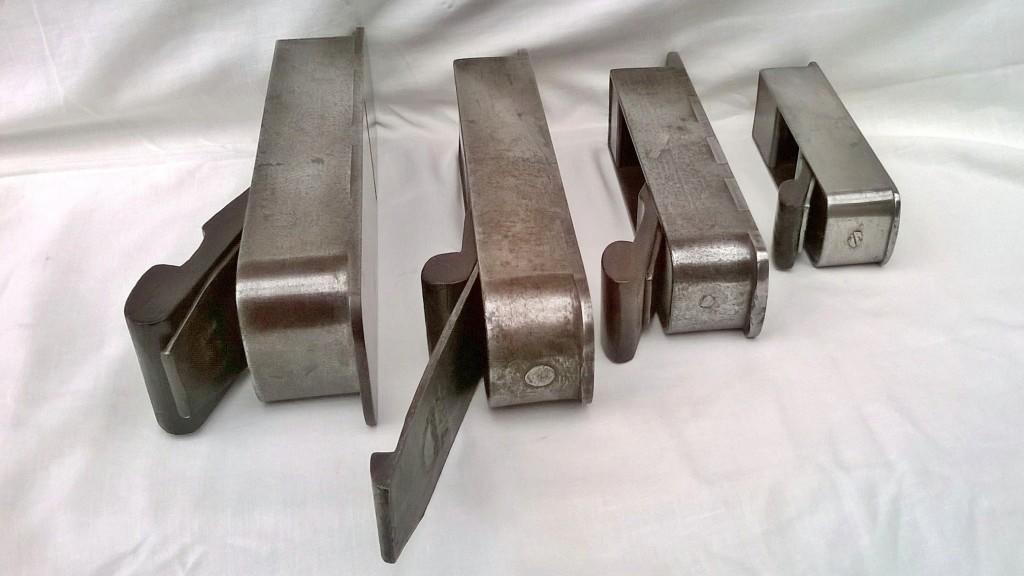