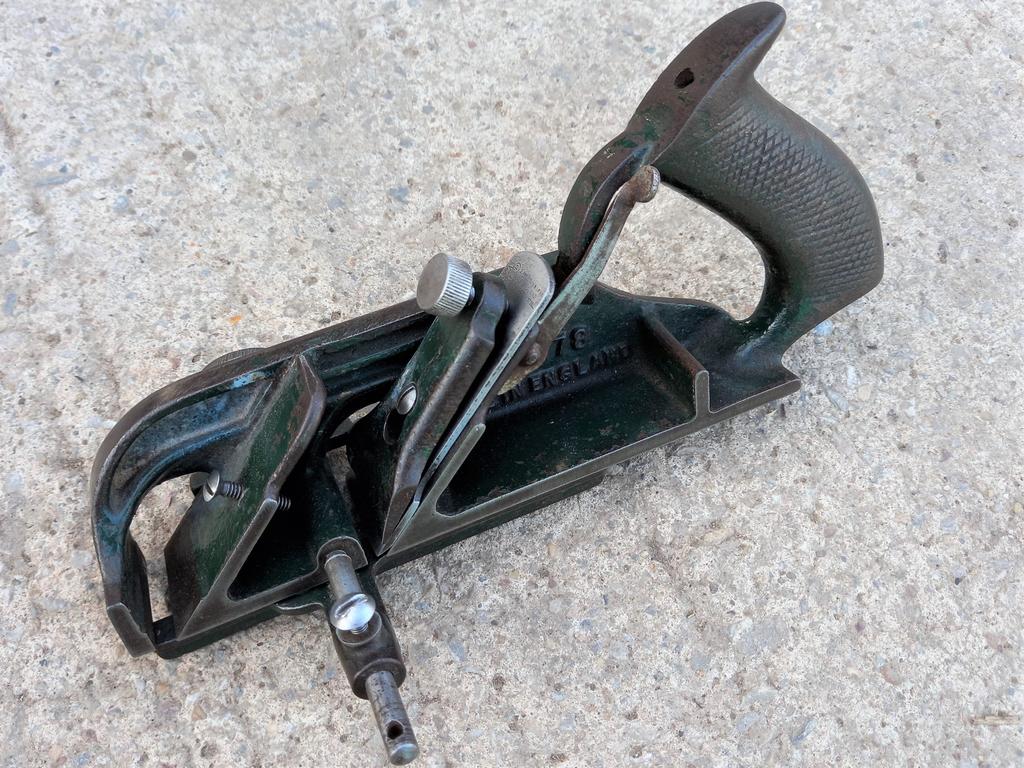 A rare No.178 duplex rebate plane by EDWARD PRESTON & SONS of Birmingham and the only example we have seen.Believed to be a late addition to the PRESTON plane range, probably late 1920s or early 1930s, a little before Record acquired the manufacturing rights to Preston planes from Rabone in…