A rare No.178 duplex rebate plane by EDWARD PRESTON & SONS of Birmingham and the only example we have seen. 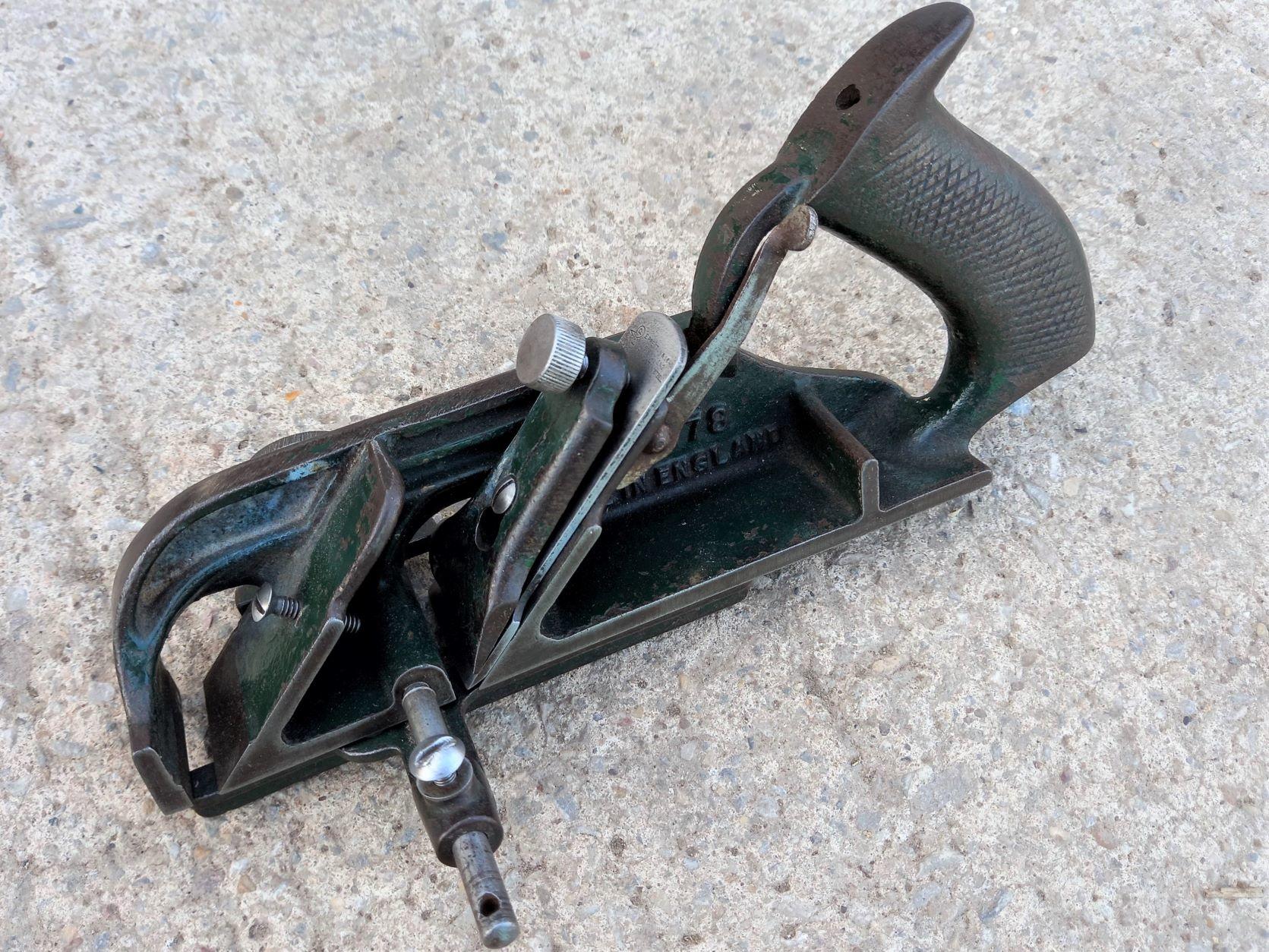 Believed to be a late addition to the PRESTON plane range, probably late 1920s or early 1930s, a little before Record acquired the manufacturing rights to Preston planes from Rabone in 1934. 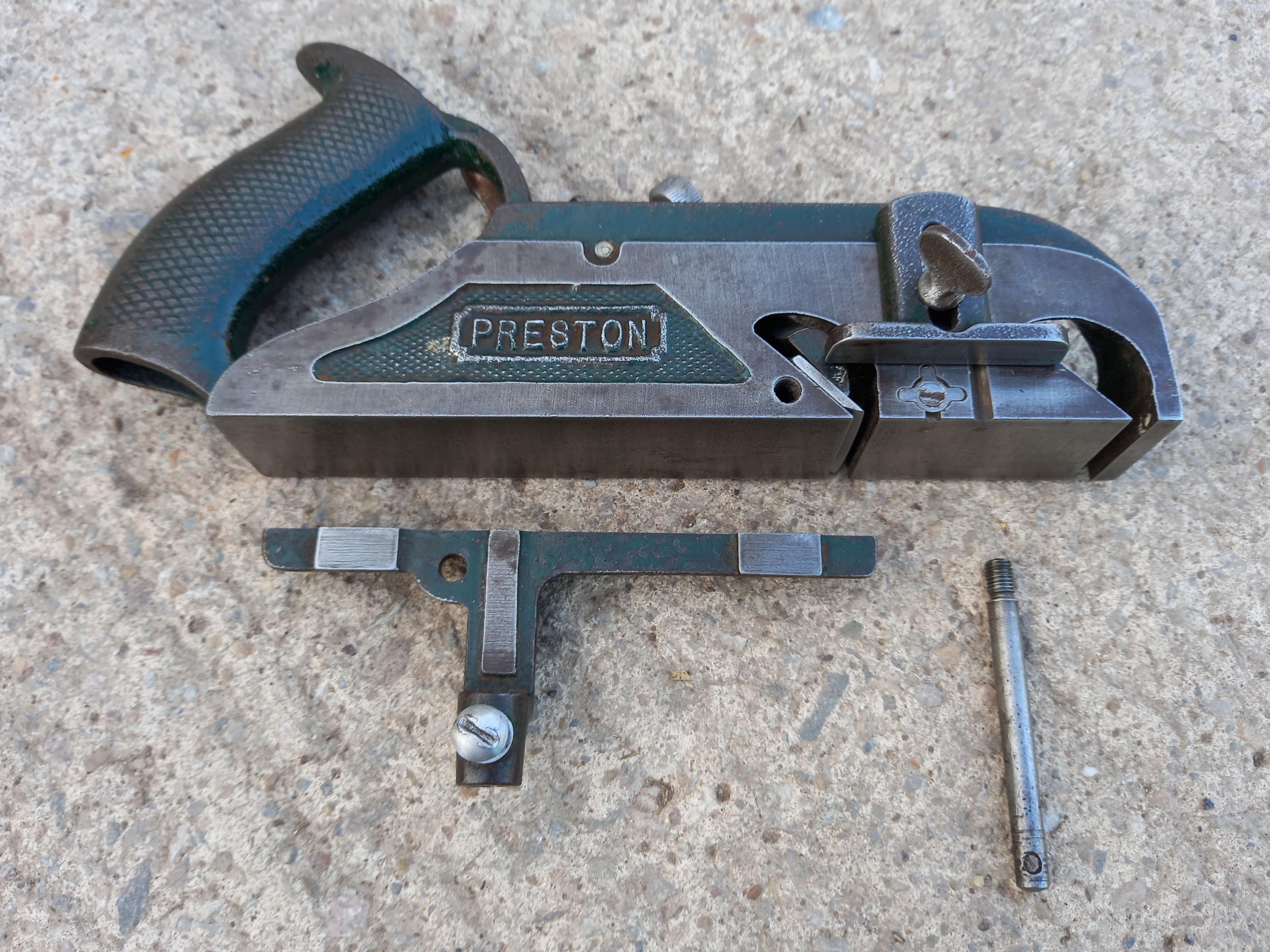 Effectively a copy of the Stanley 78 with only a few subtle differences such as the handle chequering (which looks almost hand applied!) and the seemingly heavier casting. 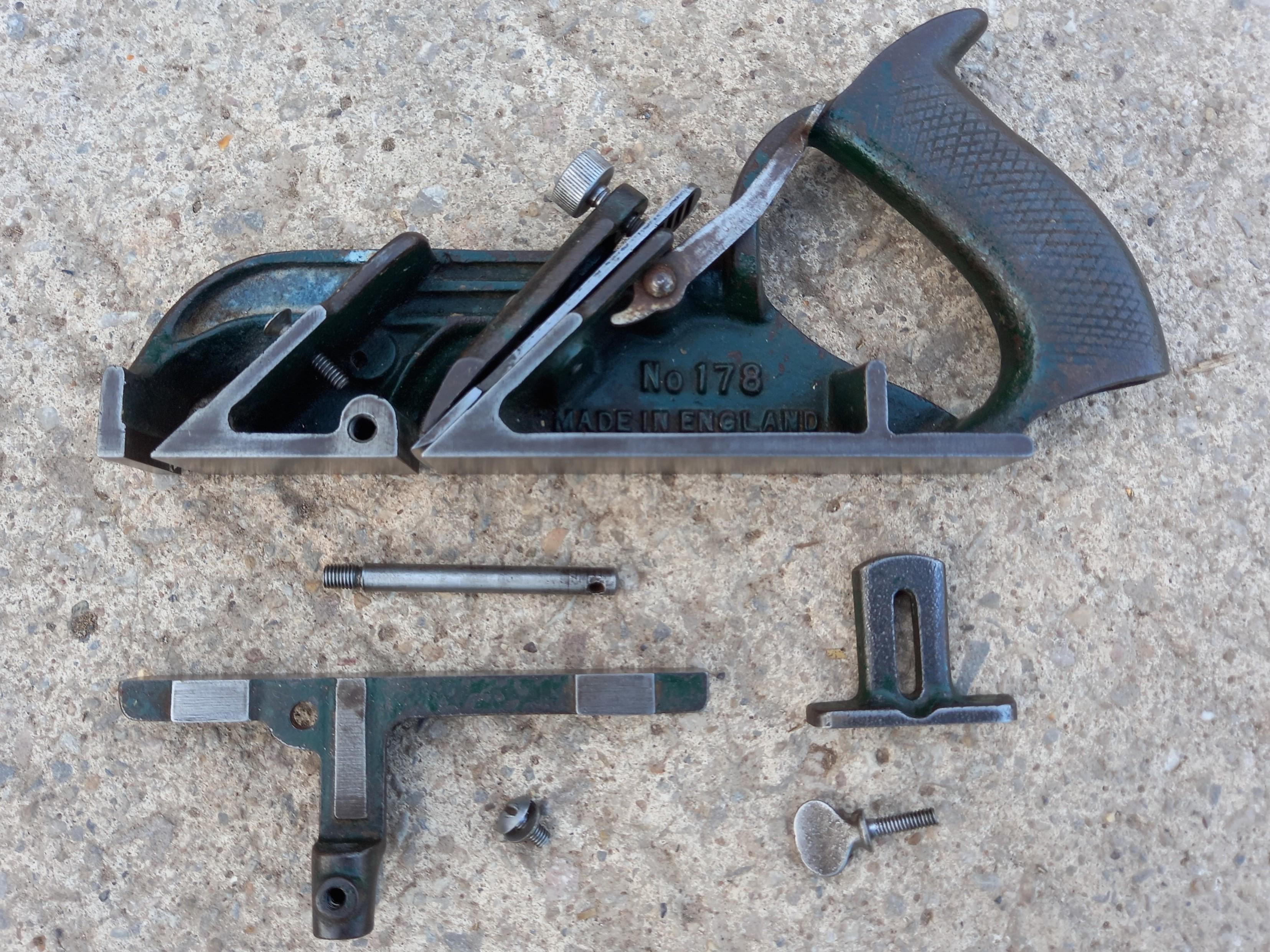 This 178 rabbet plane retains much of its original green finish and has plenty of life left in the 11/2 inch wide tungsten steel cutter. 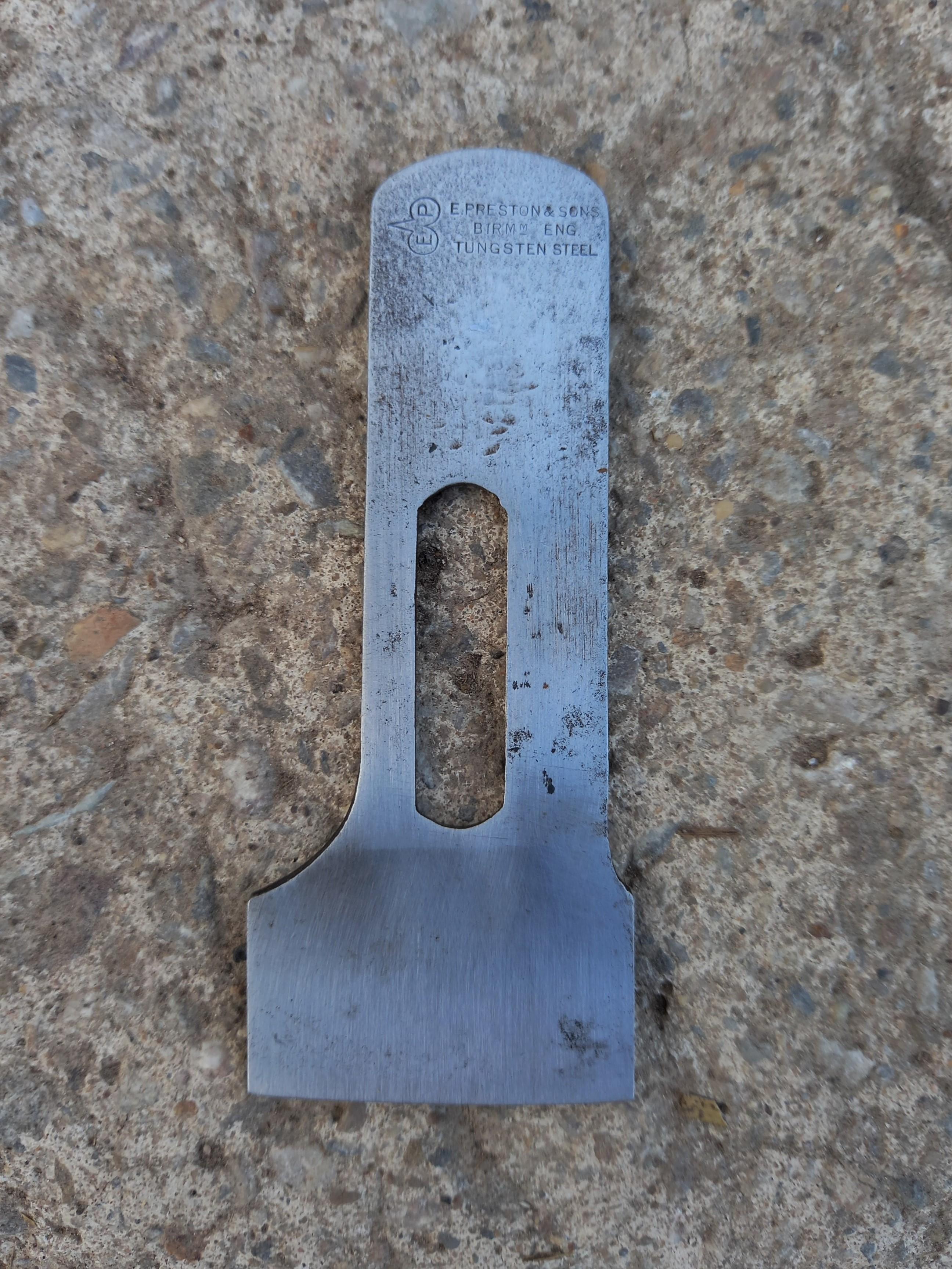 Currently part of a private collection.