A group of four English dovetailed mitre planes, from a private collection.Compared to wooden planes, metal planes were rare right up until the mid 19th century.English mitre planes are typically quite plain, of parallel sided box construction. The toe and heel of the sole extends and is ‘dovetailed’ to the…

A very nice example of the STANLEY No 1 plane, the smallest of the Stanley bench planes and much sought after.Introduced in 1869 and available through to 1943 this little smoothing plane is only 5.1/2 inches long with a 1.1/4 inch blade iron.Although a practical plane the majority of those…

A special purpose edge or chisel plane from Stanley USA. Aimed at piano makers and cabinet makers for working into the corners and tight spaces where the use of other planes would be impractical or impossible.The Stanley 97 plane was offered from 1905 – 1944, is 10 inches long and… 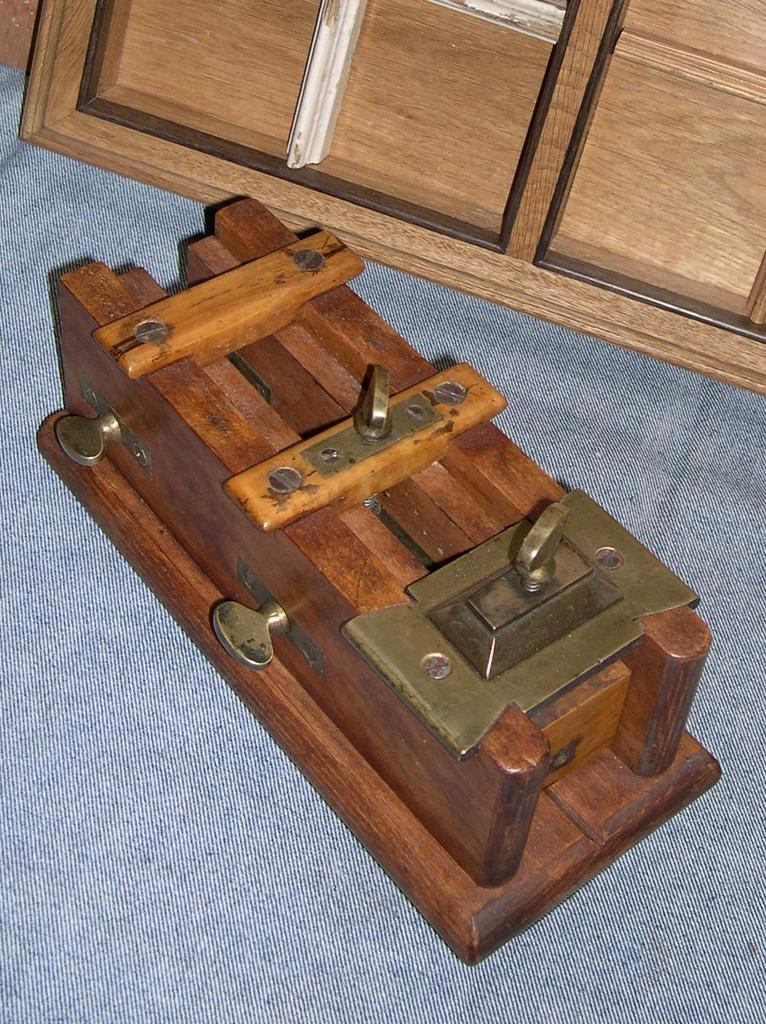 When making sash windows, no matter which bar jointing method is used, tradition has always been to reinforce the joints with dowels.The sash dowelling box or jig is used to aid the boring of accurate holes in the end of the bars to locate the dowels.The majority of these boxes… 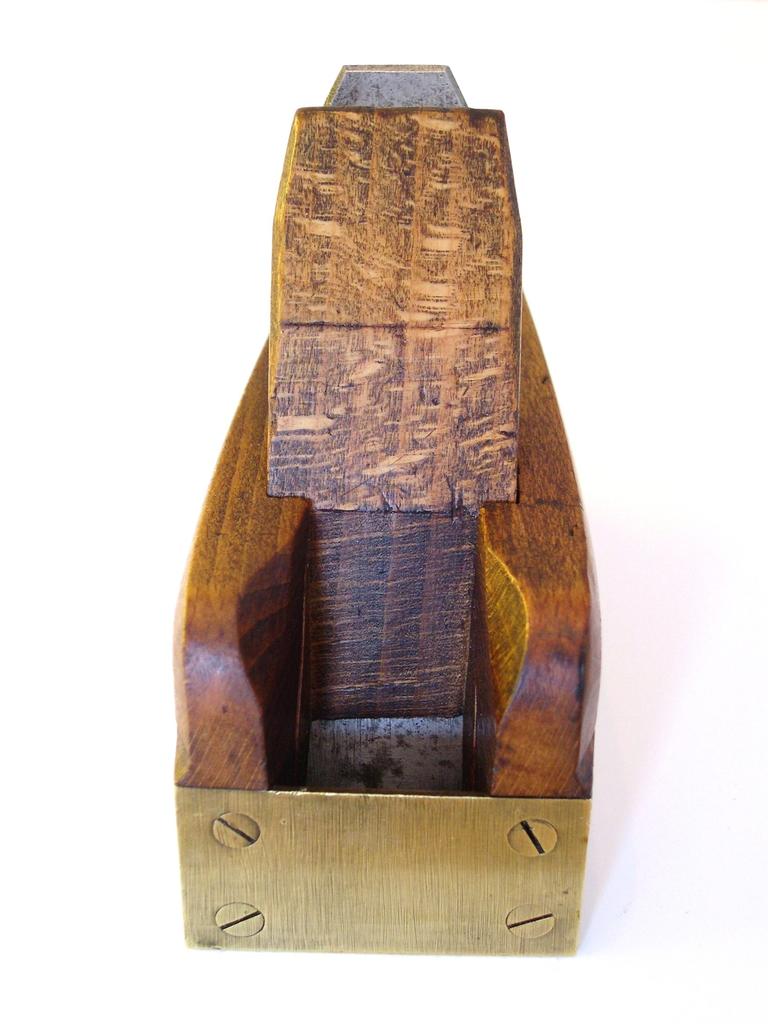