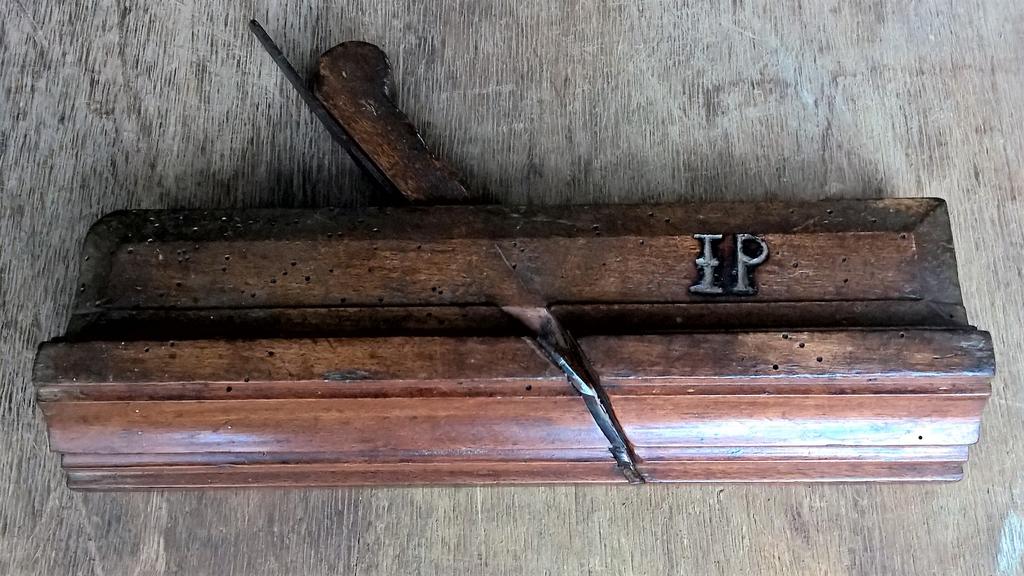 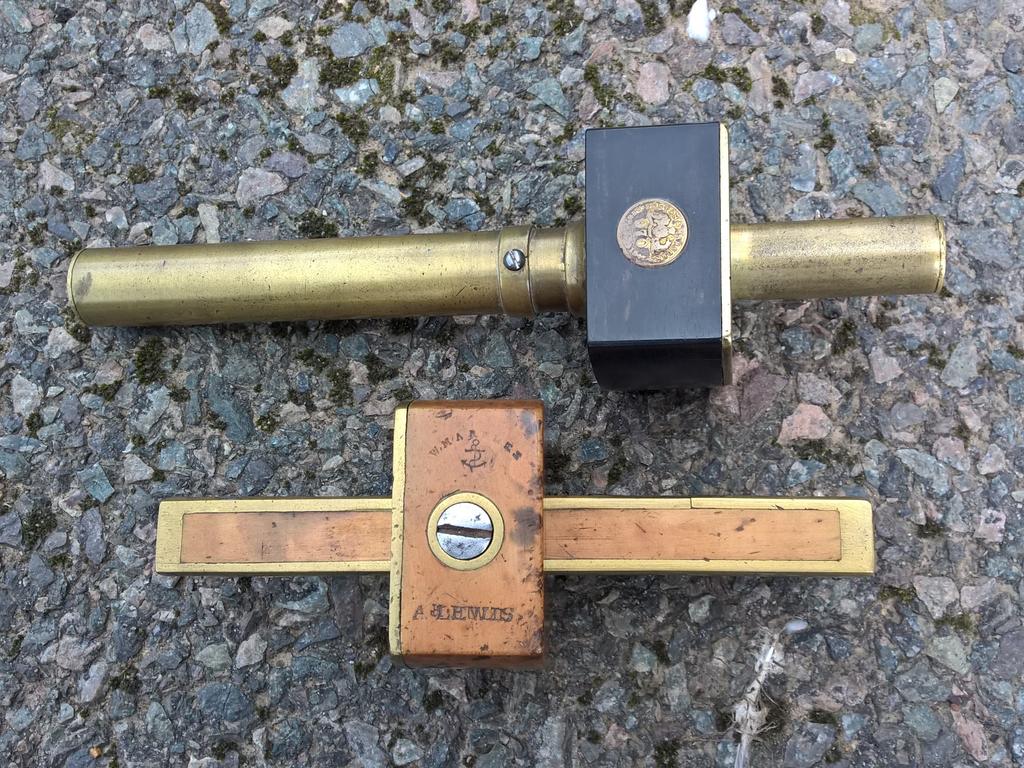 A rare pair of registered design mortice gauges from a private collection, one by Fenton & Marsden, the other by Marples.The Fenton & Marsden gauge is made up of a brass stem with a brass plated ebony head stock.  The Marples gauge has a brass frame with boxwood infill and… 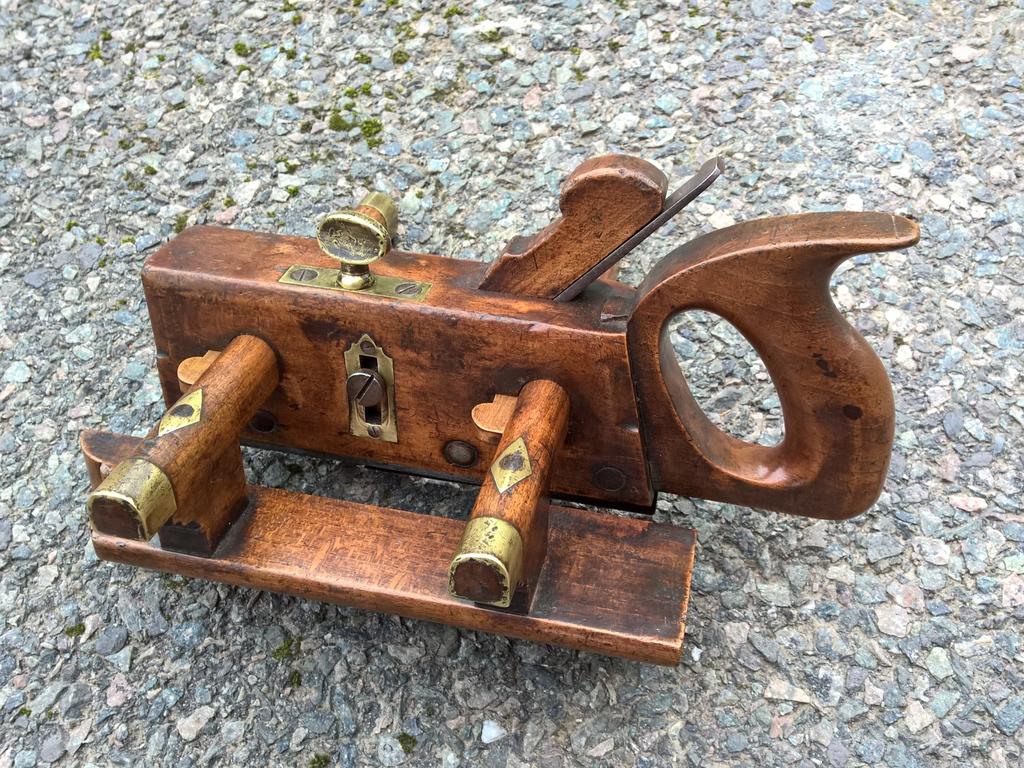 A recent find, a handled beechwood plough plane by Moseley of London.  We, and others, have never seen a handled plough by this maker.Marked 'MOSELEY & SON KING ST & BEDFORD ST COVT GARDEN LONDON' dating this plane to between 1862 - 1872.The handle fits into a dovetailed slot at…

We will have our usual stand at the forthcoming David Stanley International Auction.Viewing is from noon til 7 pm on Friday 23rd and from 7 am til noon on Saturday 24th with the auction commencing at 9 am.With a selection of stock from the website as well as some of… 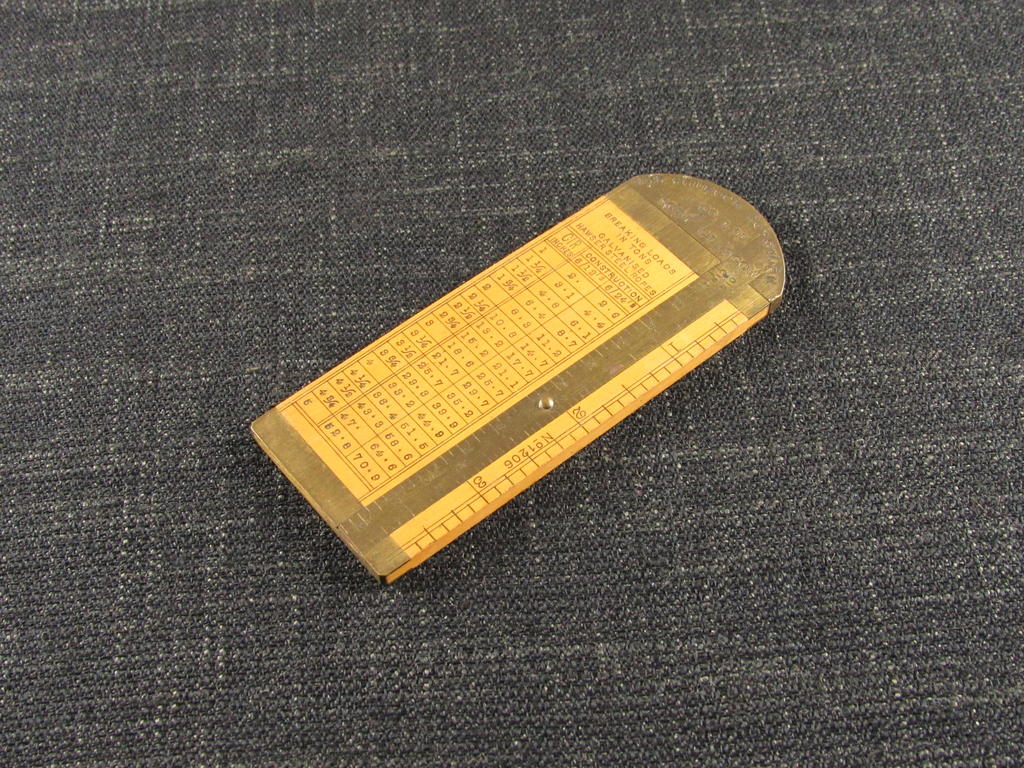 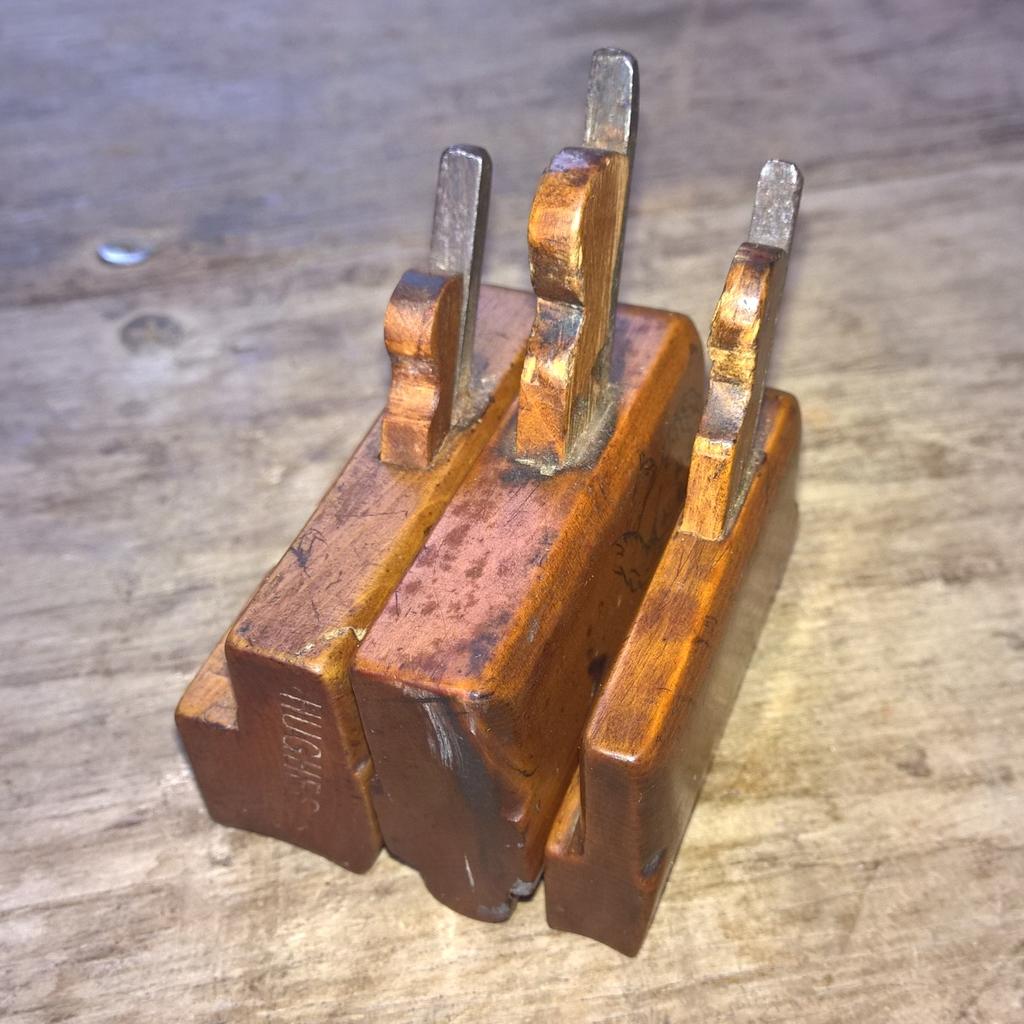 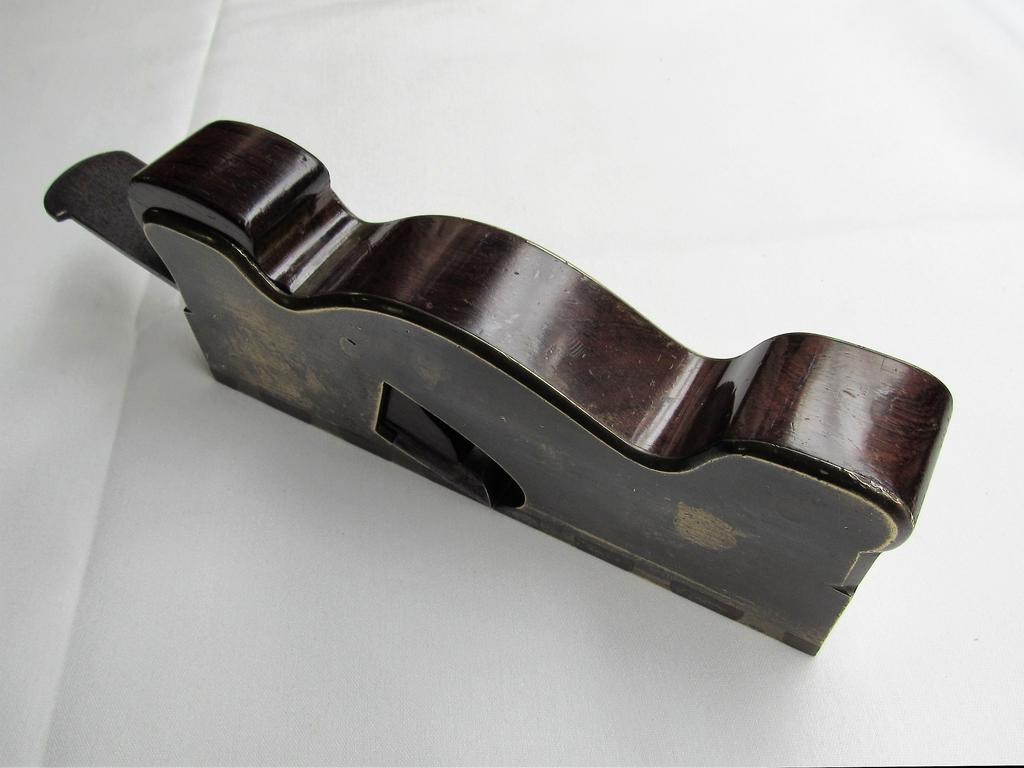